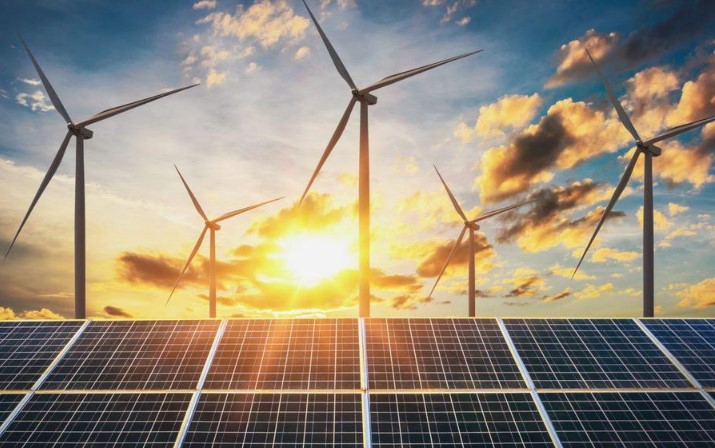 However, Fletcher went on to mention that the costs had been the outcome of SA Premier Jay Weatherills energy policies, which included the introduction of also a renewable energy target. Was Fletcher correct? Assessing the origin – In response to a petition for sources and comment, a spokesman for Fletcher pointed The Chat to the Australian Energy Market Commissions 2017 Residential Electricity Price Trends report, wholesale power cost data out of the Australian Energy Market Operator, as well as a 2017 Australian Competition as well as Consumers Commission report, which stated that: the mix of important network investment during the last decade, newest gains to gasoline costs, more focused wholesale markets, and the transition from large-scale production to irregular and variable renewable energy sources had a more noticeable effect on retail rates as well as number of offers in South Australia than any State from the National Electricity Market.

You may read the answer here. Verdict – Paul Fletcher was right to mention that South Australia has the greatest retail power prices in Australia. Current rates for the typical South Australian client are 37.79 cents per kilowatt hour. The Australian Capital Territory has the lowest retail power prices in Australia, at around 23.68c kWh. But there are lots of factors that affect retail electricity prices. Energy is a broad term which includes sources like petrol, diesel, gasoline and renewables, among other stuff. Electricity is a specific kind of energy that may be produced from numerous different sources.  If you are curious how you stack up, compare electricity prices with iSelect.

According the Australian Energy Market 2017 Residential Electricity Price Trends report, South Australia does indeed have the greatest retail prices in the country. Current rates for the typical South Australian client are 37.79c\/kWh. The lowest retail electricity prices within the nation Are from the Australian Capital Territory, where the typical client pays around 23.68c kWh. These rates are based on representative consumers in each jurisdiction.